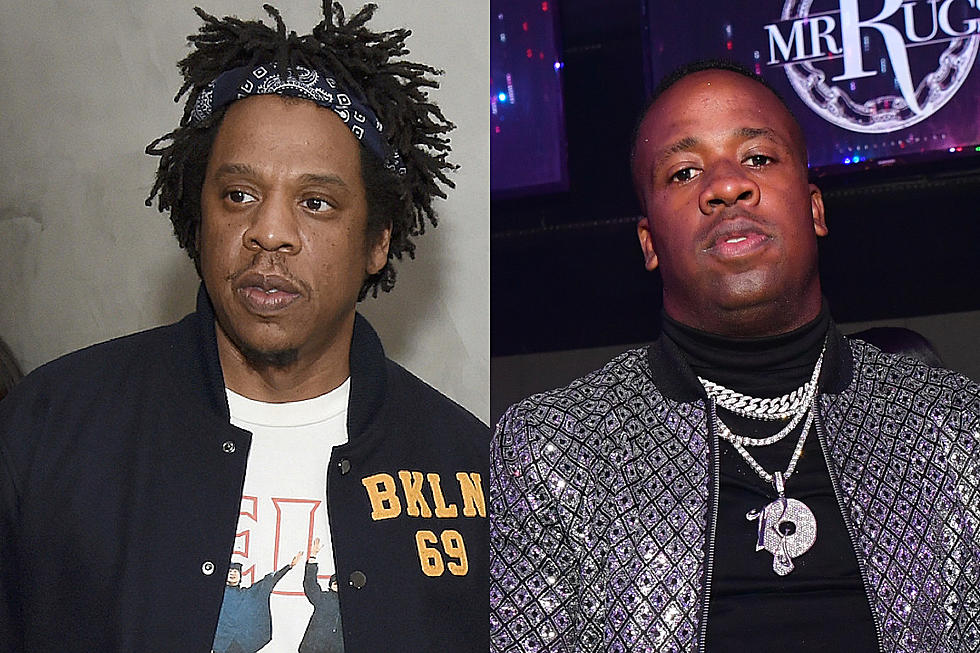 Rappers, Jay-Z and Yo Gotti, are suing two Mississippi prison officials on behalf of 29 inmates over claims they did nothing to stop violence that has killed five prisoners in the last two weeks.

On Tuesday, Jay-Z’s lawyer Alex Spiro filed the lawsuit in the U.S. District Court in Greenville, Mississippi, saying ‘these deaths are a direct result of Mississippi’s utter disregard for the people it has incarcerated and their constitutional rights.’

Spiro, on behalf of Jay-Z and hip-hop artist Yo Gotti, wrote a letter to Mississippi Governor Phil Bryant and DOC Commissoner Pelicia Hall dated January 9 saying that they were ‘prepared to pursue all potential avenues to obtain relief for the people living in Mississippi’s prisons and their families.’

The letter added that the deaths were as a result of years of severe understaffing and neglect at Mississippi’s prisons, according to NBC News.

‘As Mississippi has incarcerated increasing numbers of people, it has dramatically reduced its funding of prisons. As a result, prison conditions fail to meet even the most basic human rights,’ NBC reported, citing the contents of the letter.

The lawsuit, filed against the head of the Mississippi Department of Corrections and the warden of the state penitentiary in Parchman, seeks damages for the prisoners and an order forcing the department to address the issues, mainly by increasing staff and cleaning up sewage, celebrity website TMZ reported.

According Mail Online, Denorris Howell, 36, was the latest prisoner to be killed in Mississipi, after he was found before 3 am in his cell oat Parchman Farm on January 3, covered in blood with a neck wound. Inmates Walter Gates, 25 and Roosevelt Holliman, 32, were also killed at Parchman. Holliman was found fatally stabbed on Thursday, December 26.