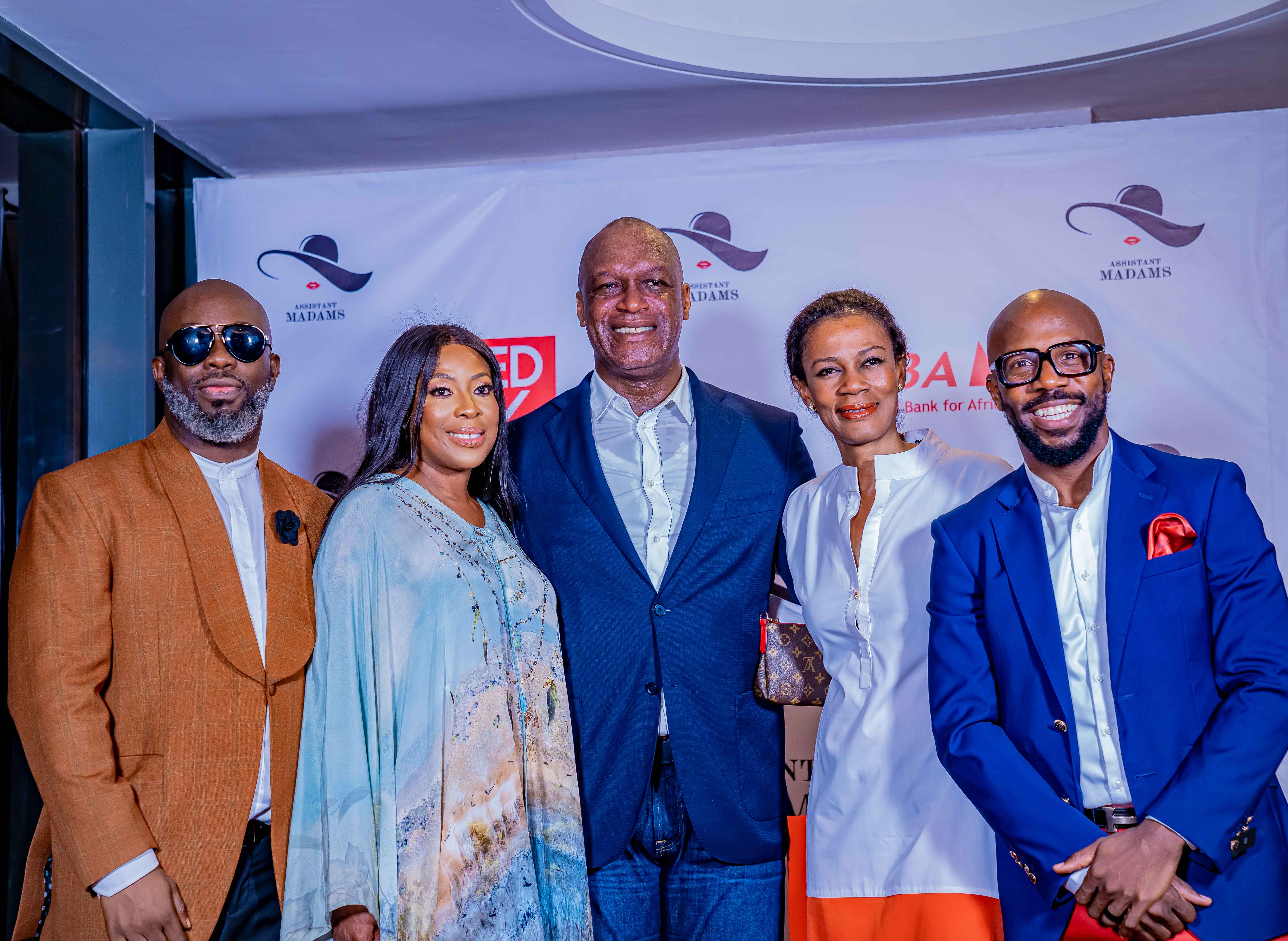 REDTV, the foremost lifestyle platform powered by the United Bank for Africa, has just launched its new and very much anticipated series, Assistant Madams. Creators of the hit series, The Men’s Club, REDTV has been engaging and providing opportunities for talented youths in the creative industry in Africa, since its inception.

The crème de la crème of the entertainment industry gathered at the prestigious and newly opened, EbonyLife Place in the bustling city of Lagos, to watch the premiere of Assistant Madams. The story revolves around the life of three aspiring female Lagos socialites and their journey to ‘big girl’ status.

Speaking at the event, the Executive Producer of REDTV, Bola Atta said “REDTV was birthed by the United Bank for Africa, to support the creative industry in Nigeria and also across the African continent. For about four years now, we have been creating employment through entertainment. The potential revenue that can be generated in this industry is often under estimated and it is only in recent times that more people have had the courage to leave traditional professions and embrace the creatives. We want to encourage talented and creative professionals to pursue their dreams and to confidently feel that they are contributing to economic growth’.

‘The vision of UBA is to support entrepreneurship across Africa and through REDTV, the bank is connecting African talent to the world. REDTV will continue to harness these talents and to provide opportunities for those who wish to pursue careers in the creative industry’ Atta said. 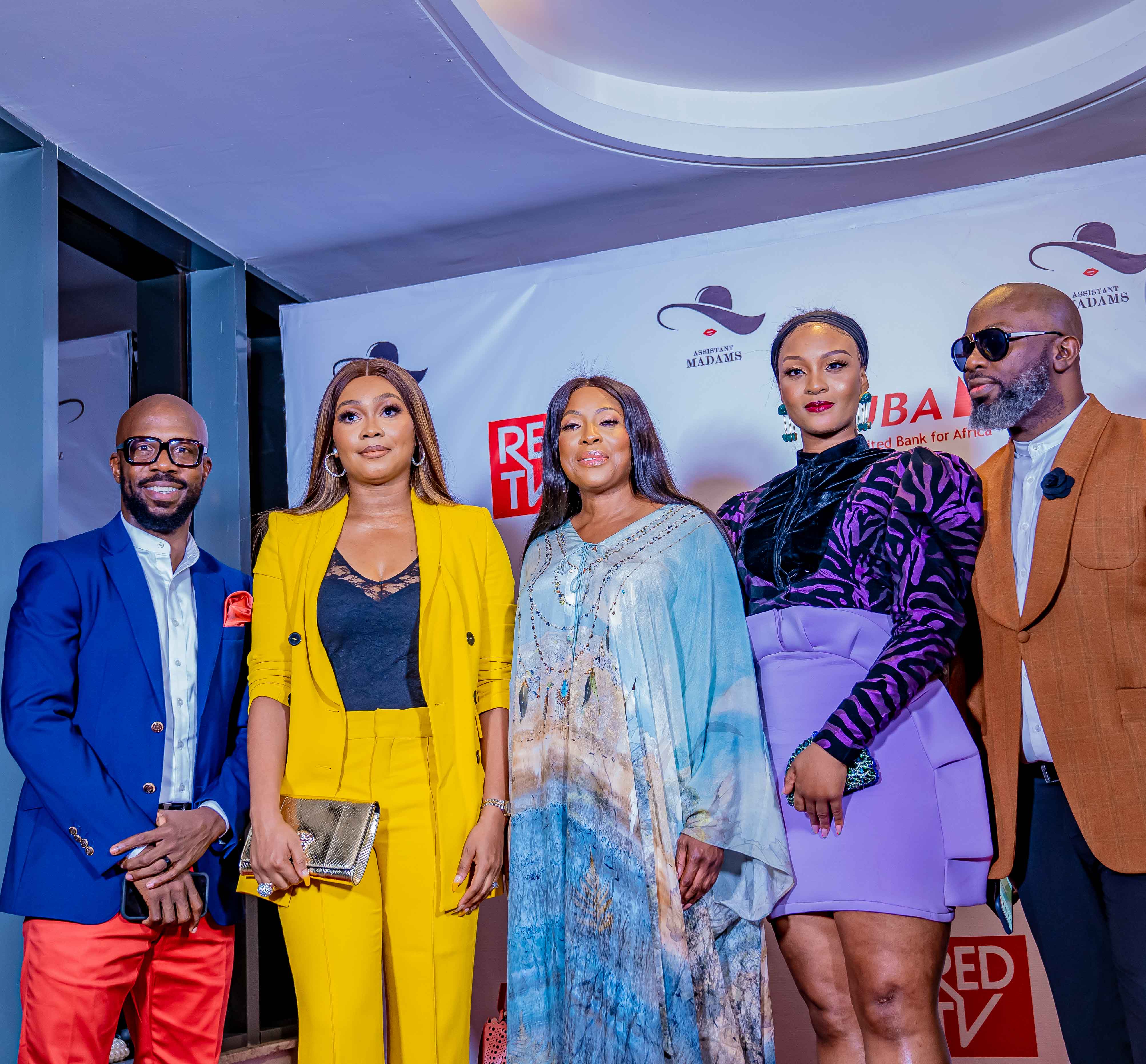 Also speaking at the launch of Assistant madams, Co-producer and director, Tola Odunsi and Akins Akinkugbe expressed their delight at the reception which the new series is receiving. ’’We are pleased to partner with UBA and REDTV to create top quality content and jobs. Assistant madams alone employed over 120 people during the filming of the series and this is significant’.

Assistant Madams will premiere on Youtube @itsredtv on January 15, 2020.

REDTV is a fast paced lifestyle channel that puts Africa on the global stage. Proudly powered by the United Bank for Africa, the network is an entertainment platform with rich content that feature the very best of Africa.