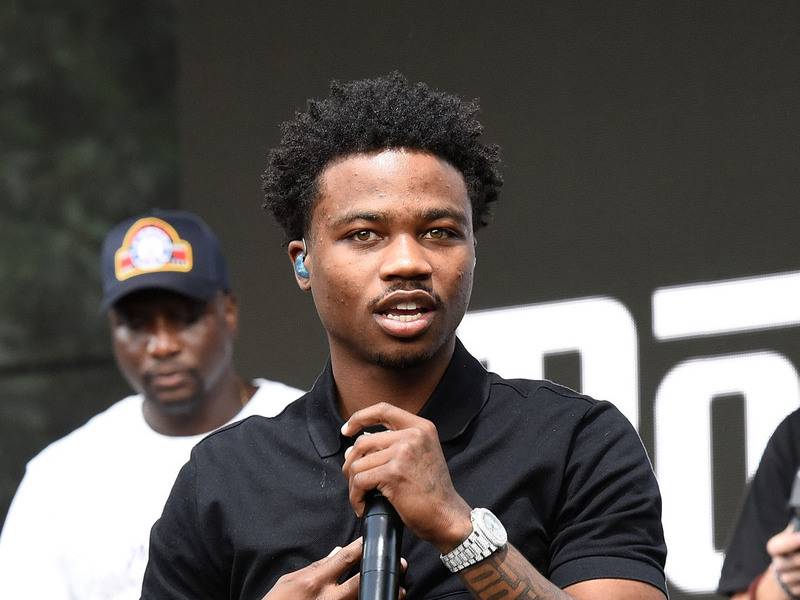 Young Thug is looking to collect on a debt. The YSL Records founder has put Roddy Ricch on notice, telling the West Coast rapper to pay the $40,000 he owes Thugger.

Roddy previously admitted to owing Thug money, noting it was part of a wager. On December 6, the Atlantic Records artist posted a video of his L.A. Leakers freestyle on Twitter and said he lost a bet to Thugger.

“i loss a bet to @youngthug,” Roddy wrote on Twitter. “he the only nigga that can get me to freestyle! i got your 400 bluestrips for u.”

i loss a bet to @youngthug 😅 he the only nigga that can get me to freestyle! i got your 400 bluestrips for u pic.twitter.com/z7cyGoRFfT

A few weeks later, Roddy confirmed he lost a $40,000 bet to Thug during an interview with DJ Whoo Kid.

Roddy and Thugger haven’t publicly revealed what their wager was about, but it’s clear there’s no ill will between the two. All of their talk regarding the bet has been lighthearted.

Check out Roddy discussing the bet below.