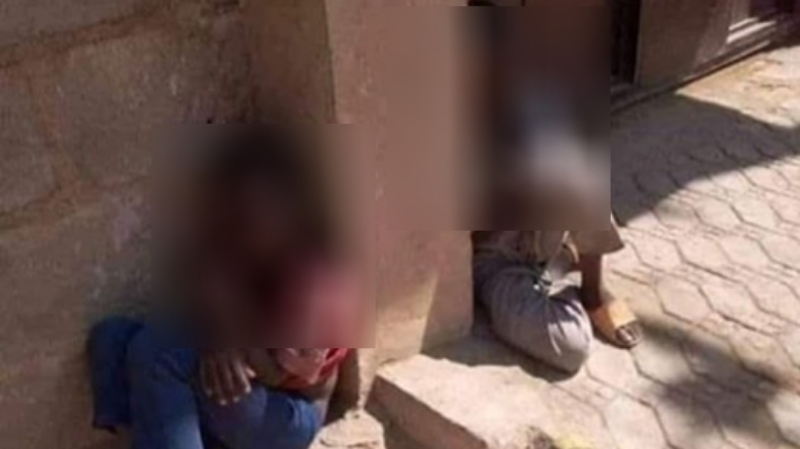 A picture depicting two homeless boys shivering in the cold has surfaced online.

According to a Facebook user identified as Maiwada Dammallam, he said “And they are sleeping — a temporary reprieve from their living nightmare. May Allah make it easy for them.”

As at the time of reportage, venue of the incident is unknown and if these young boys were later accommodated or rescued is unknown.

In a related story, Oyo State Government on Thursday evacuated no fewer than forty-eight destitute and homeless children in Ibadan, the state capital.

The action, according to the state Commissioner for Women Affairs and Social Inclusion, Alhaja Faosat Saani, was done as parts of activities in commemoration of the World Mental Health Day.