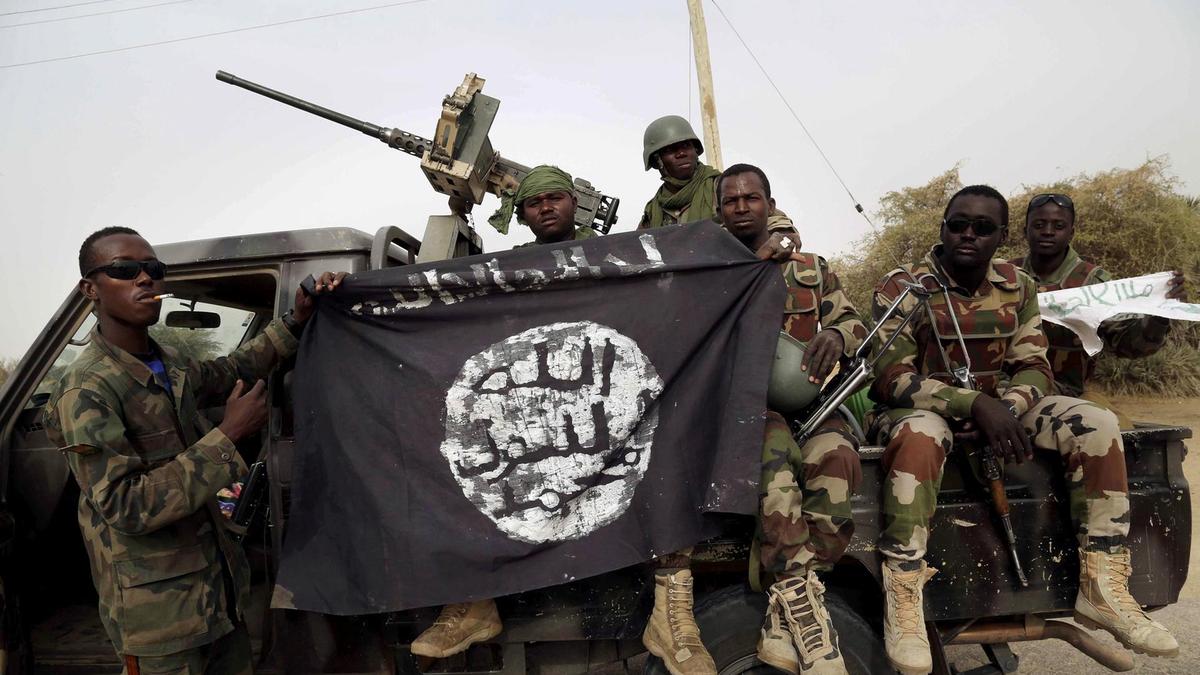 Residents told newsmen that the incident occurred on Christmas eve, throwing the whole community into pandemonium.

Kwaranglum is about a kilometre to Chibok town, Headquarters of Chibok Local Government Area (LGA) of Borno State.

The state commissioner for poverty alleviation, Mr. Nuhu Clark, an indigene of the area, told newsmen that the Boko Haram insurgents invaded the village at sunset prayer time (around 6pm), and started shooting sporadically.

He said the insurgents burnt down a primary school and a large quantity of food stuff packed in a church premises, among others.

The governor called on the people to continue to pray for peace, and stability of the state, pointing out that without peace and stability, there would not be development and progress.

This year’s yuletide has witnessed a serial attacks from Boko Haram insurgents on many communities across Borno and Yobe states.