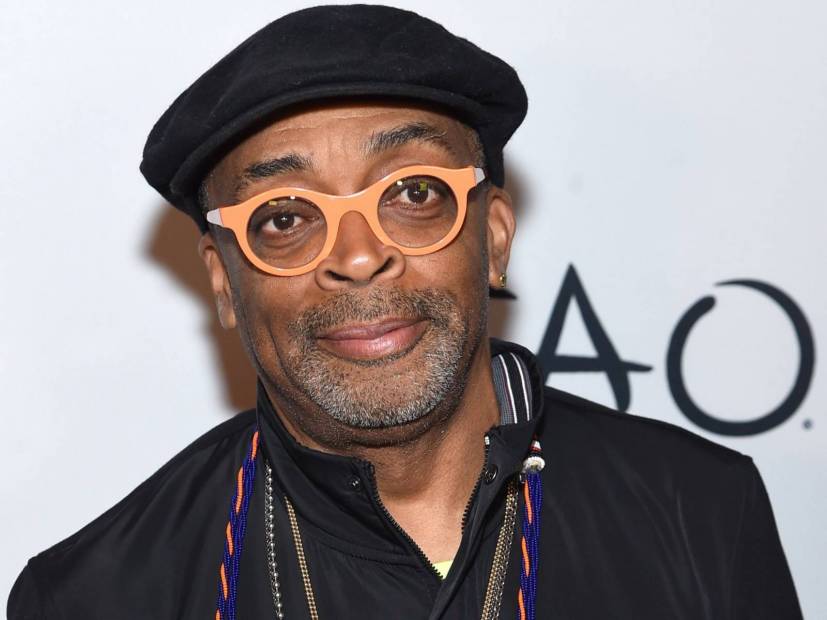 Cannes, France – Spike Lee has just became the president of the 73rd Cannes Film Festival Jury, marking the first time in the event’s 73-year history a black man has been given the role. The festival announced the news on Tuesday (January 14).

“At 62, the filmmaker, who is also a screenwriter, actor, editor and producer, has made numerous films that have become cult objects, and he brought the questions and contentious issues of the times to contemporary cinema,” the Festival De Cannes website reads. “But he’s never lost sight of the public, setting out to raise their awareness of his causes in film after film.”

Lee told Cannes he was “shocked, happy, surprised and proud all at the same time.” He added, “In this life I have lived, my biggest blessings have been when they arrived unexpected.”

Alongside his jury, Lee will award the Palme d’or at the close of the 73rd edition, which will take place from May 12 to 23.

Lee has directed numerous cult classics over the years, including 1989’s Do The Right Thing and 1991’s Jungle Fever. His latest film, 2018’s BlacKkKlansman, earned Lee his first competitive Oscar at the 91st Annual Academy Awards in 2019.