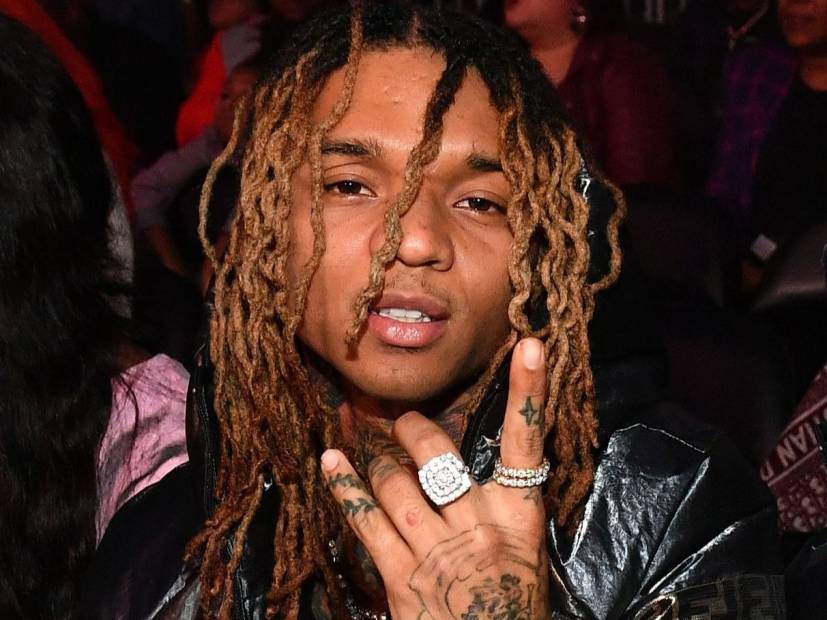 Swae Lee is expressing his sorrow on Twitter shortly after news of his stepfather’s shooting death hit the internet.

On Tuesday (January 7), the Rae Sremmurd rapper wrote, “I pray this world let’s me keep some compassion.” He also shared a series of broken heart emojis in a previous tweet.

I pray this world let’s me keep some compassion

Rae Sremmurd’s stepfather, 62-year-old Floyd Sullivan, was shot and killed in Tupelo, Mississippi on Monday night (January 6). Their half-brother Michael Sullivan was taken into custody as a person of interest in the shooting. The 19-year-old man is currently being held for a psychiatric evaluation.

In a statement to WTVA-Tupelo, the duo’s publicist Juel Stanley said both Swae and his brother Slim Jxmmi are devastated by Floyd’s death.

“At this time on behalf of Slim Jxmmi and Swae Lee, we’d like to continue to keep the family in our prayers at such a delicate time. Both Slim and Swae Lee are deeply saddened by the death of their step father but are thankful for the love and support from him throughout the years of their upbringing.

“Though his untimely death has come at such a surprise, we ask that the public just keep the family in great prayer and respect their privacy at this time.”