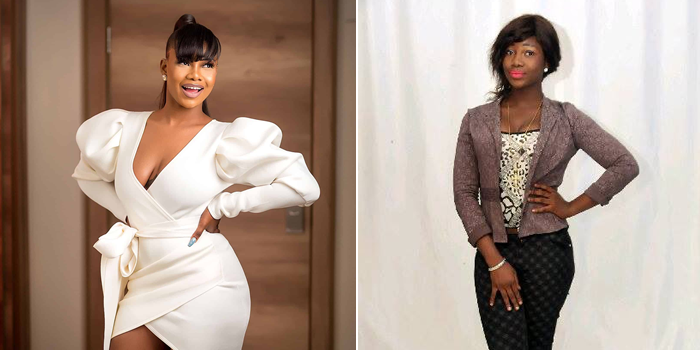 Following a series of awareness ahead of Tacha’s birthday, the former Big Brother Naija housemate has expressed the joy of adding another year.

The controversial reality star has begun celebrating her 24th birthday. She is signed on to talent management brand headed by Tee Billz, the estranged husband of pop singer, Tiwa Savage.

While in the Big Brother house, Tacha told fellow housemate, Seyi Awolowo, that she had at age 23 achieved much more than Seyi could in his lifetime.

The self acclaimed Port Harcourt first daughter has been reposting birthday wishes from fans on social media.

The beautiful star as usual, is currently trending on Twitter as Titans have stormed the platform in their numbers to celebrate their beloved queen.

Although Tacha didn’t win the grand prize of N60 million, she certainly left the house with a number of wins, especially a highly supportive fanbase.