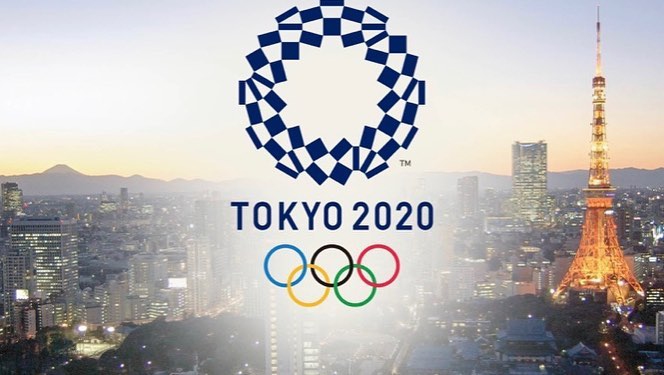 The International Olympic Committee is cracking down on political protests at the Tokyo 2020 Olympic Games, so don’t expect to see any athletes taking a knee or any other gestures that signifies political protest.

The IOC published new guidelines on Thursday that prohibits athletes from showing up with political displays like armbands or signs, or gestures of a political nature, like kneeling during anthems.

Athletes must follow all protocol at Olympic ceremonies and while participating in the Games, or risk being reprimanded, CNN reports.

A message from the IOC commission says:

We believe that the example we set by competing with the world’s best while living in harmony in the Olympic Village is a uniquely positive message to send to an increasingly divided world.

This is why it is important, on both a personal and a global level, that we keep the venues, the Olympic Village and the podium neutral and free from any form of political, religious or ethnic demonstrations.