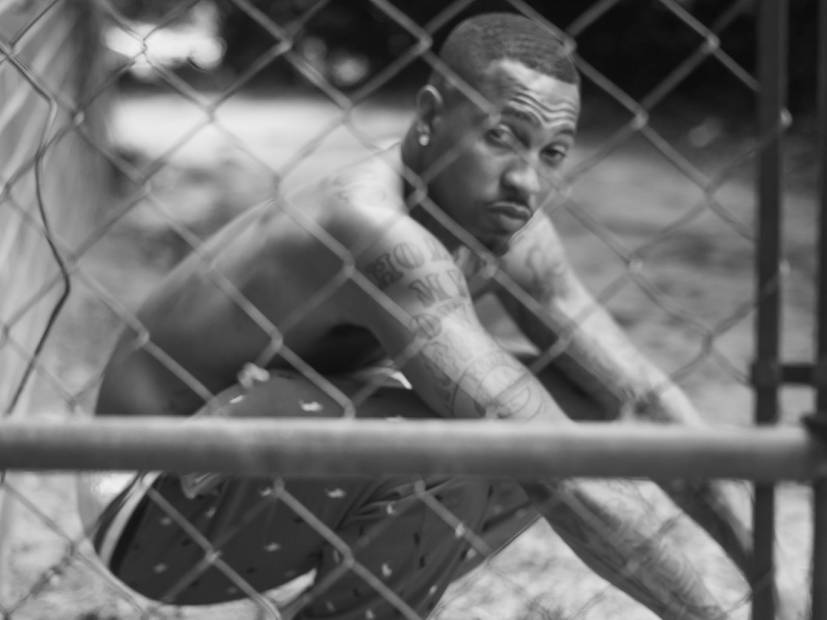 Atlanta, GA – Trouble has been accused of snatching a woman’s wig off and chipping her tooth in the process. 11 Alive reports the incident occurred shortly after the ATL-based rapper and the woman left a New Year’s Eve party.

According to a police report filed with the Atlanta Police Department, the woman said she saw Trouble (real name Merial Semonte Orr) grab a woman’s rear end at the party. She confronted him about it and was quickly dismissed. She then demanded a ride to collect her belongings. Trouble allegedly told her, “I got something for you.”

She told police she “feared for her life and called her sister so that she could know what happened before it happened.”

That’s when Trouble allegedly stopped on the side of the road, pulled her out of the car and simultaneously yanked her wig off. He then reportedly pushed her to the ground, which resulted in a chipped tooth and bruised knuckles. Physical harm was reported as “visible.”

The Def Jam Recordings artist sat down with HipHopDX last October and talked about his burgeoning career. During the conversation, he revealed the one artist he’d really love to link up with in the future.

“So, we about to cop … we actually working on a mixtape together. But then DMX is the only nigga I’m looking forward to meeting. It don’t even got to be no music shit. I just want to chop it with that nigga because he spoke for me when I was a young nigga. So, that’s what I was on. But if it was to get to some music, then I know we would go AWOL together.”