Trouble has released a video for his Jeezy-assisted track “Medusa” along with a defense of the collaboration. The Def Jam rapper explained why he teamed up with the Snowman after dropping the visuals for his new single.

“How u choosin sides dat ain’t Beneficial for someBody dat dont even fuck witya!” he wrote via Instagram. “Ah nigga told me sno was cancelled, I said But when I kall he answer! Get off ah nigga dick! I jus focus on my paper & family! #GrownManBizz #ThugLuv 4/24/20 #Medusa video out now.”

“Medusa” is expected to appear on Trouble’s next project Thug Luv, which is scheduled to drop on Friday (April 24). The Atlanta-bred rapper’s upcoming release serves as the follow-up to his 2018 major-label debut Edgewood, which was executive produced by Mike WiLL Made-It. 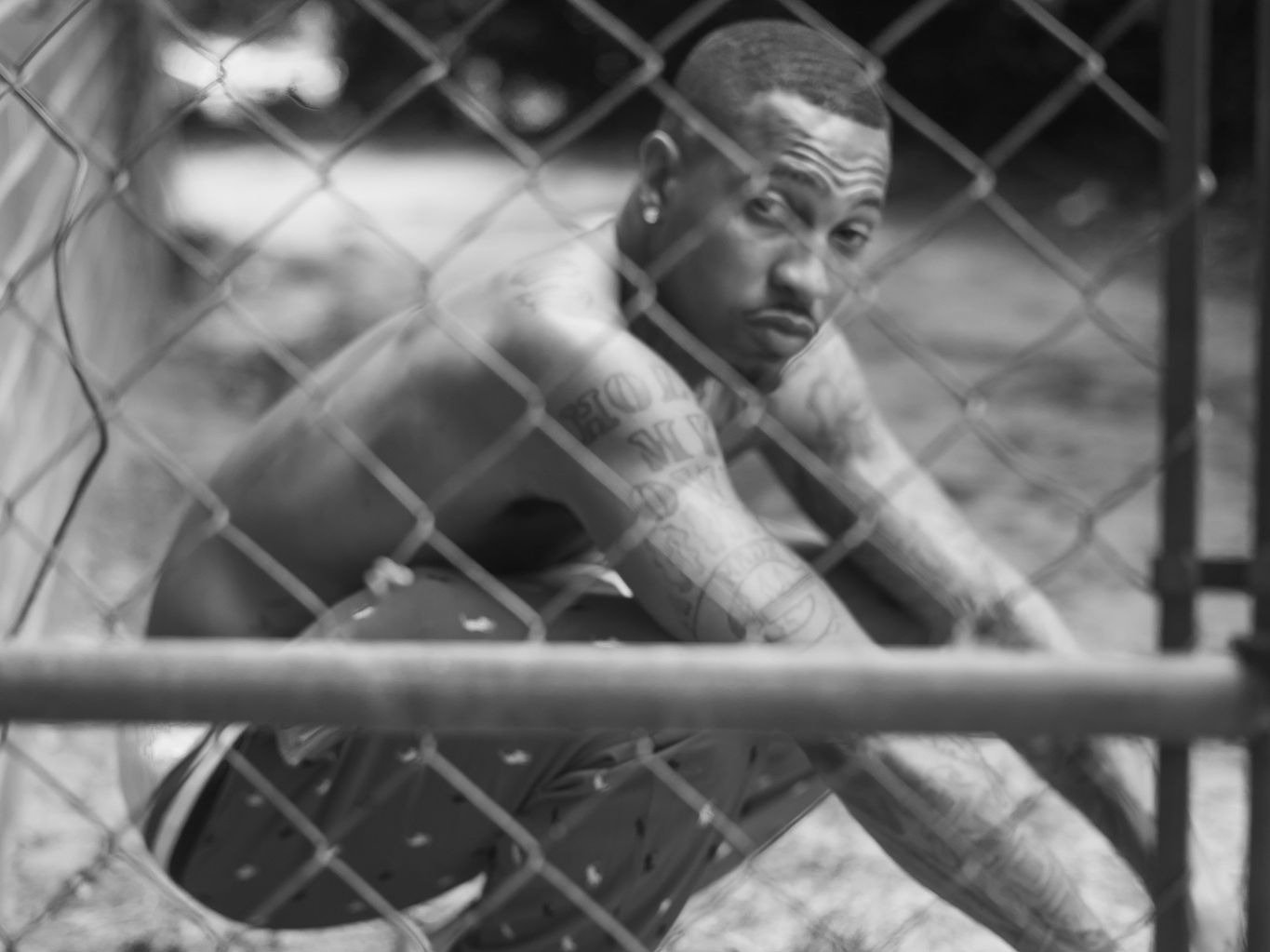 Trouble Accused Of Snatching Woman’s Wig Off & Chipping Her Tooth

Earlier this year, Trouble shared two songs — “Lend Your Heart” and “Popped” featuring Quavo — in the lead-up to Thug Luv.

Watch Trouble’s “Medusa” video above and revisit his previous singles below.