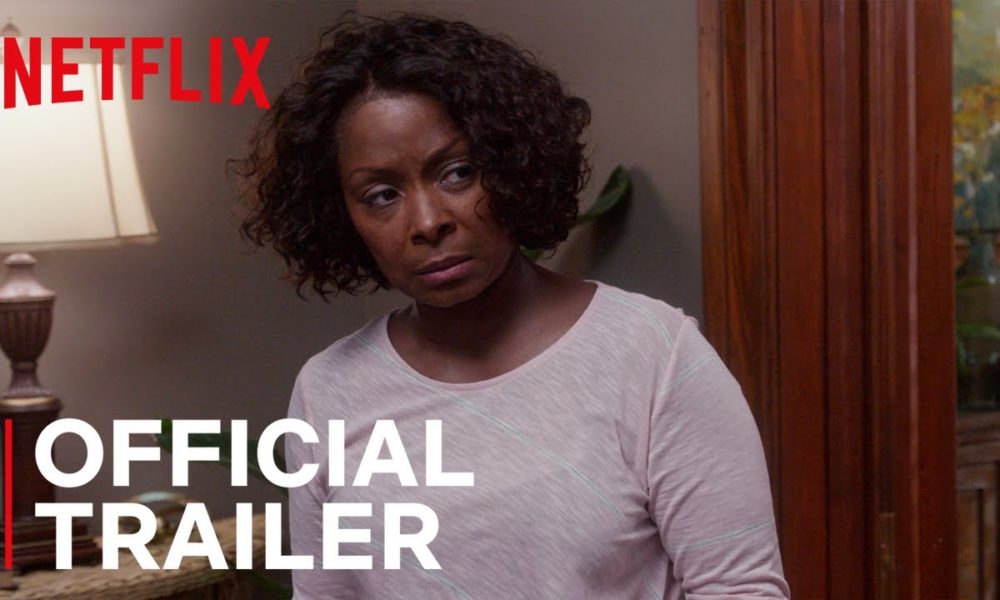 Tyler Perry is back and ready for the year, and this time he’s got a psychological thriller titled “A Fall From Grace“. The soon to be released film is Tyler Perry’s first Netflix original.

The movie is about Grace Waters, a recent divorcee who, feeling lonely, falls into a heavy romance with a younger man, only to get married and watch her whole life shatter.

After they marry, this guy steals her identity and a ton of money from her place of work, framing her for the crime. That’s when things get violent and she winds up in jail.

Tyler Perry’s ‘A Fall from Grace’ will be aired exclusively on Netflix from January 17th.