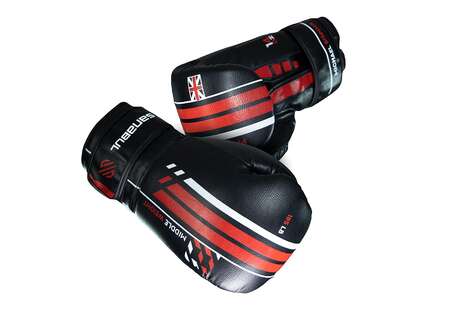 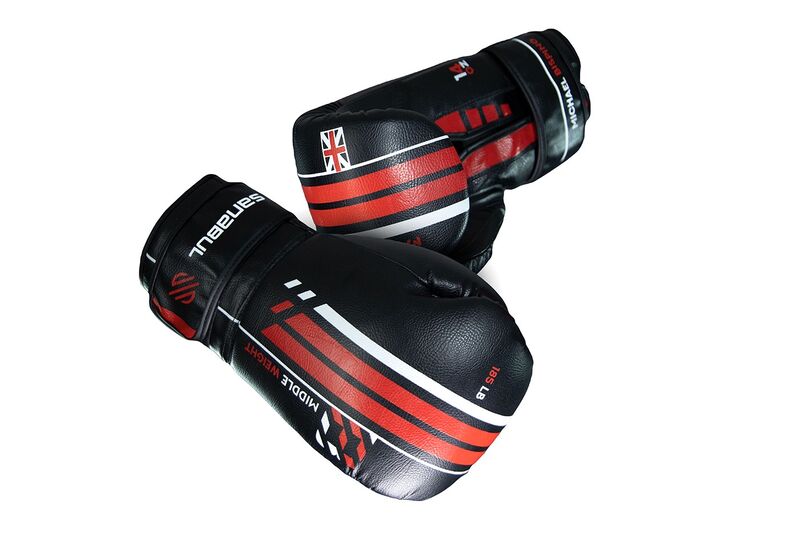 Sanabul introduces a limited-edition selection of Legacy boxing gloves. This time around, it spotlights Michael ‘The Count’ Bisping’ and his iconic MMA legacy. He is the only British fighter to ever hold a UFC title and has an impressive work ethic and cardio. He has defeated icons in the industry including Dan Henderson, Luke Rockhold, and Anderson Silva.

The gloves have a limited run of only 50 pieces. In terms of the design, it has a 14 oz hook and look with professional-grade fit and padding. Additional details include the Union Jack emblem and the words “Middle Weight” and “185” that is printed over the front. The most notable element is that every purchaser gets the opportunity to send a question to Bisping with a personal video reply from him.