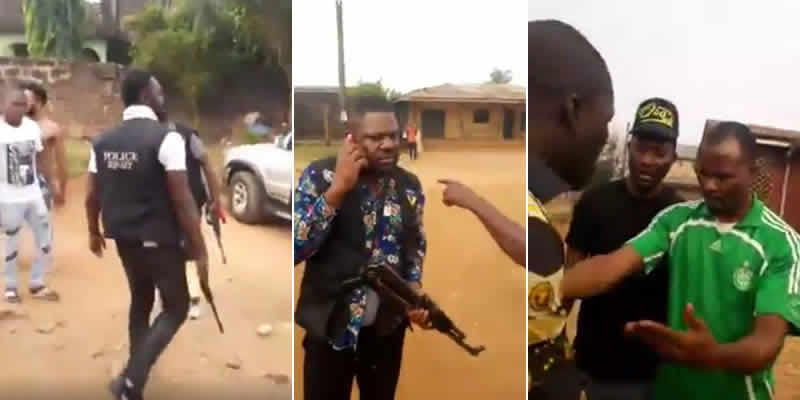 It was like a nollywood movie in Benin community as Police officers were resisted from carrying out arrest by angry residents.

A video of the incident depicting the angry reactions from residents to the police officers has surfaced online.

One of the angry residents can be heard saying that “you go hear am today” as they move around yelling at the police officers while one of the officers was accused of stealing a mobile phone belonging to one of the residents.

Several cases of citizens resisting police officers arrest especially SARS officials have been reported and most of these cases can be easily traced to abuse of powers while some citizens take advantage of the agitation against SARS officers misuse of powers. 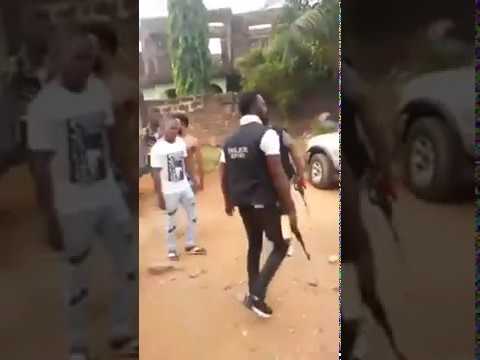