50 Cent and The Game have had a contentious past, but Game’s manager Wack 100 appears intent on repairing their rift. On Sunday (November 15), Wack 100 shared an Instagram post with roughly 277,000 followers suggesting he was working on getting them to step into the Verzuz ring.

The text read, “Verzuz @losangelesconfidential Vs @50Cent. I got my side @unclemurda Let’s figure this shit out.”

He added in the caption, “I got em to Shake hands and function in the same clubs together twice. With a little help from @unclemurda & @djkayslay It just might happen— All Respect @50cent you told me we was good let’s give em what they want @losangelesconfidential smiles everyday — #BridgingTheGap.”

On the eighth anniversary of Biggie’s death, Game and 50 participated in a press conference at the Schomburg Center in Harlem, New York where they claimed their beef was over.

“I’m almost ashamed to have participated in the things that went on the past couple of weeks,” Game said in 2005. “I’m here, I’m apologetic. On behalf of myself and 50, we’re making a statement that is a lot louder than just two voices. 50 and I are proving that real situations and real problems can be solved with real talk. This can also be seen as a big step for my organization, Black Wall Street, in terms of making a difference. Maybe we can help save some lives … the way rap music saved mine.”

In 2016, the Get Rich or Die Tryin’ legend admitted he really didn’t know how their issues even started during an interview with Real 92.3. When asked about running into The Game at Los Angeles’ Ace of Diamonds, he replied, “He came, he kicked it. I always said I didn’t understand where it came from. He explained it to me. I haven’t wished bad on him the entire time.”

But apparently, the STARZ network saw enough of a story there to green-light a series based on 50’s sordid history with Game and former manager Jimmy Henchman. According to The Wrap, the seasonal anthology series is tentatively titled Moment in Time: The Massacre and “will explore the true stories in which iconic hip hop moments collided with the sensational and sometimes criminal events behind-the-scenes.” 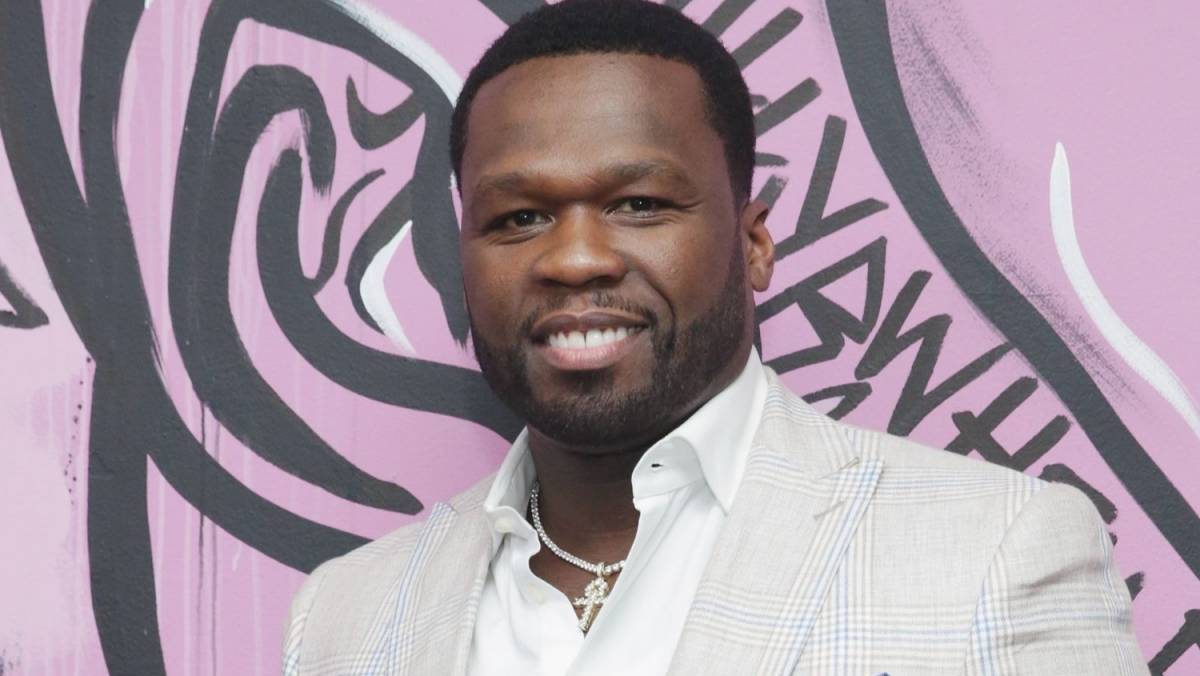 While the notion of a Game versus 50 Cent Verzuz is certainly far-fetched, especially since 50 has appeared unenthused about the Verzuz events, it’s not entirely out of the realm of possibilities.

After all, Gucci Mane finally agreed to go head-to-head with his former rival Jeezy to open Season 2 of the popular Instagram series. The 1017 Records label head made the announcement on Saturday night (November 14), revealing he’d replaced original contender T.I.