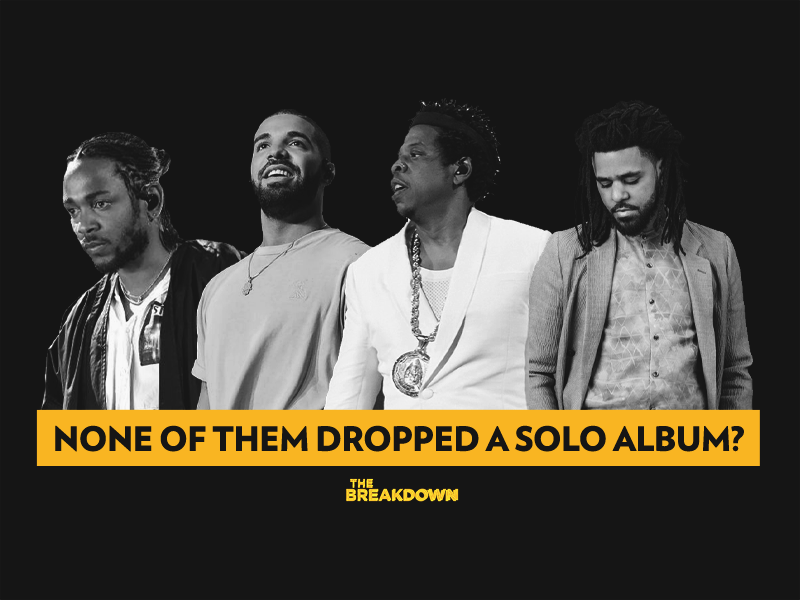 A lot happened in the Hip Hop space this year.

There were some stellar albums such as DX’s Album Of The Year candidates Freddie Gibbs Bandana and Rapsody’s EVE. It was also a breakout year for spitters such as our Rookie Of The Year YBN Cordae, our Level Up Award winner Megan Thee Stallion and our Rapper Of The Year DaBaby.

Find the complete list of our 2019 Year End Awards here.

On the other side of things, there were also some disappointing albums from some of our favorite artists. Many of the biggest rappers in the genre didn’t release a solo album at all, including Drake, Kendrick Lamar, JAY-Z and J. Cole (although Cole did give us a great compilation project).

In 2019’s final episode of The Breakdown, host Page Kennedy dissects the year and looks at the good, the bad and the forgettable.

Watch “Was 2019 Hip Hop’s Most Forgettable Year This Decade?” via The Breakdown above.

And as always, check out previous episodes of the series on DX’s YouTube channel.