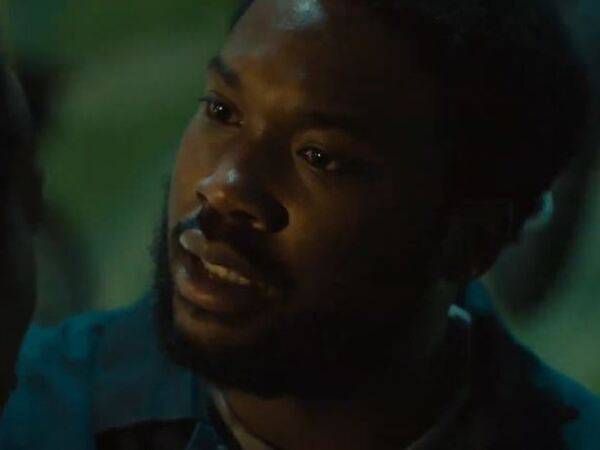 Meek Mill is getting a chance to display his acting chops in 2020. The Dream Chasers MC has shared a trailer for his upcoming film Charm City Kings, which stars Meek alongside teen actor Jahi Di’Allo Winston.

The Midnight Clique is based on Baltimore’s 12 O’clock Boys, an infamous crew of dirt bike riders profiled in a 2013 documentary of the same name. Meek’s casting is quite appropriate given his own history with dirt bikes, which includes a reckless driving arrest that sparked his prison sentence for a probation violation.

Charm City Kings is executive produced by Will and Jada Pinkett Smith, among others.

Watch Meek in the Charm City Kings trailer above.