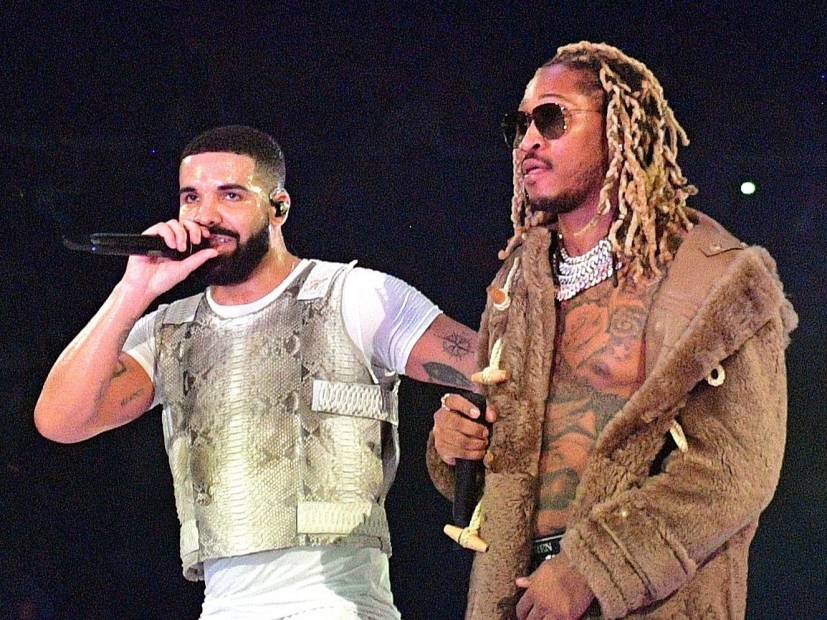 As rumors of Drake and Future’s collaborative project What A Time To Be Alive 2 heat up, the two illustrious artists are stoking the flames. Earlier this week, Future hit up his Instagram Stories and shared a clip of the forthcoming “Life Is Good” video featuring both heavy hitters.

The Real 106.1 made the announcement on Thursday (January 9) and revealed the Director X-helmed video arrives on Friday (January 10).

The brief video snippet Future shared this week begins with a close up of a diamond-encrusted watch and Drake rapping, “Virgil got the Patek on my wrist doing front flips” over a trap-like instrumental.

Then, Drake and Future appear in what looks like some kind of utility room. Future pulls the plug on something and the screen turns red.

What A Time To Be Alive 2 still hasn’t officially been announced, but all signs point to its impending arrival.

Earlier this month, a full version of the duo’s “I Know” track leaked online and shortly before Christmas 2019, they linked up with 21 Savage for a video shoot. The new video is just the latest indication the project is nearing completion.

Until then, revisit the original below.