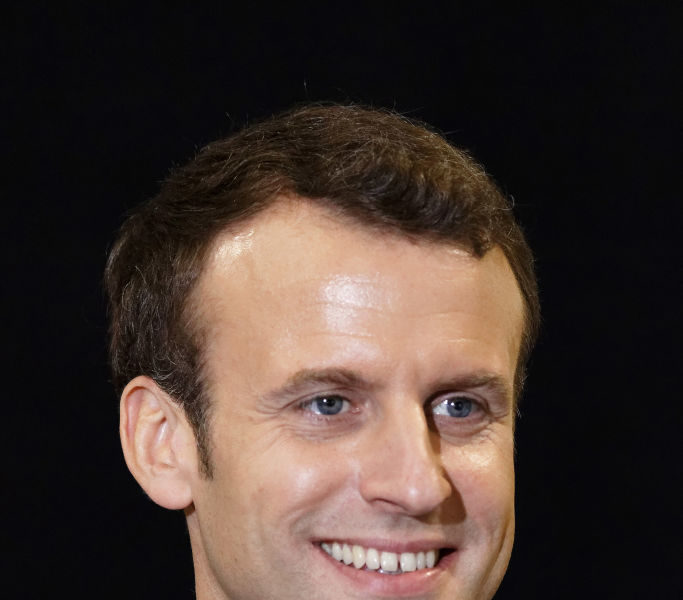 During a visit to Ivory Coast, French President Emmanuel Macron on Saturday announced at a joint news conference with the Ivorian President that France is working towards revamping the CFA franc.

CFA Franc, known as “Colonies Francaises d’Afrique,” was established in 1945.

The currency was initially pegged to the French franc, but has been linked to the euro since 1999.

The revamped currency will be renamed the “ECO” in 2020.

During the news conference, Macron, described colonialism as a “grave mistake and a fault of the republic”.

On his official Twitter, he added that the move to drop the CFA franc is part of France’s plan to rebuild relations with its former African colonies.

I wanted to engage France in a historic and ambitious reform of cooperation between the West African economic and monetary union and our country. We do it for African youth. Let us have the courage to move forward, to build an uninhibited partnership with our partners. With the reform of the CFA Franc, we are taking a big step to write a new page in our relationship with Africa.

President Alassane Ouattara described the adoption of the ECO as a step in building a future free from colonial influence.

The reform of the CFA takes into account our desire to build our future in a responsible manner, in order to attract private investment, create jobs and pursue the economic development of our countries.