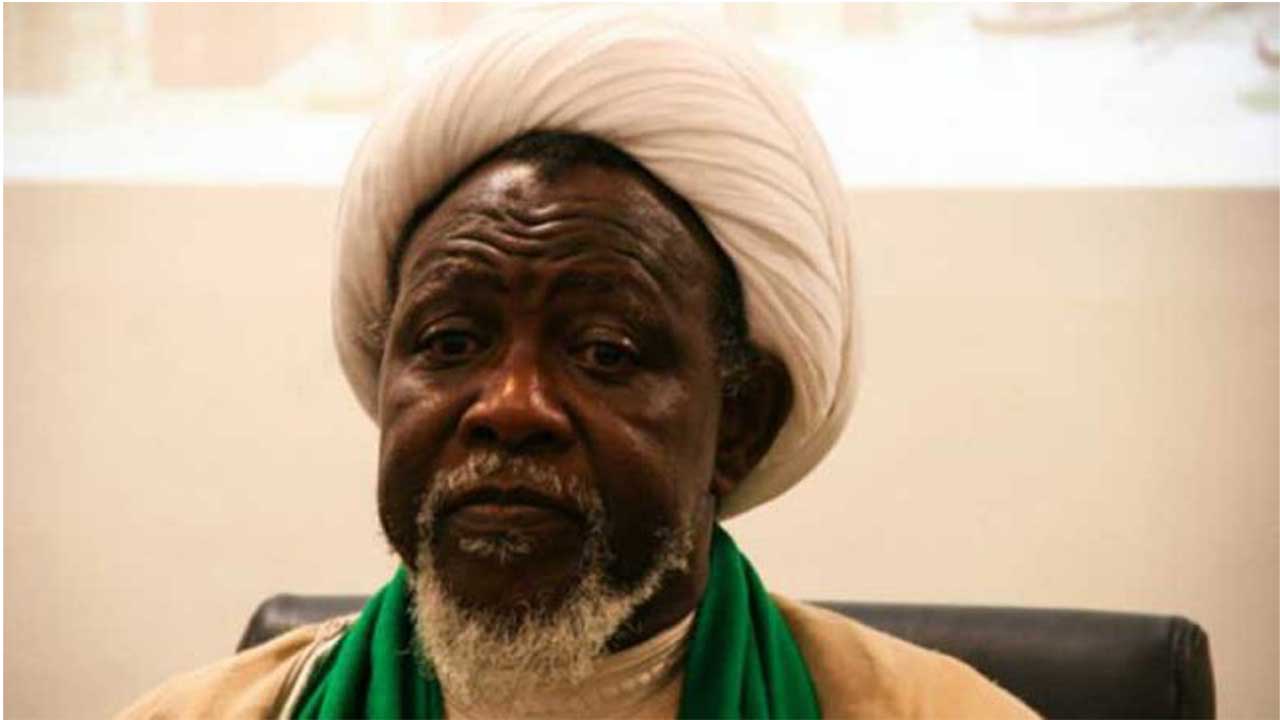 Governor of Kaduna State, Nasir El-Rufai says the leader of the Islamic Movement in Nigeria, (IMN), Sheikh Ibrahim El-Zakzaky, will remain in DSS custody because of the pains, he and his supporters had caused the people of Kaduna State for over 30 years.

Speaking at a live radio interview on Friday, the governor said the fate of the IMN leader does not lie with the Kaduna State Government but with the courts.

El-Rufai explained that when the Federal Government said El-Zakzaky’s fate lies with the Kaduna State Government, it meant it was not the one currently in court with the IMN leader.

He explained further that after El-Zakzaky was arrested and detained by the Federal Government in December 2015, the Kaduna State Government recalled the many alleged offences the IMN leader and his supporters had committed against the people and government for over 30 years.

He said the government then undertook an investigation that looked into their alleged disregard for laws, harassment of other citizens right from when they were in Zaria City till they moved to the Gellesu Quarters.

Upon conclusion of the investigations, the Kaduna government with its findings requested the federal government to release him to it so it could seek legal redress.

It was upon this request, according to the Governor that the IMN leader was brought to Kaduna and subsequently charged to court.

As for foreign bodies intervening in the matter, El-Rufai said that they are wasting their time as the pains El-Zakzaky and his people have brought to the people of Kaduna are much hence the state government will not release him until his case is determined by the court.