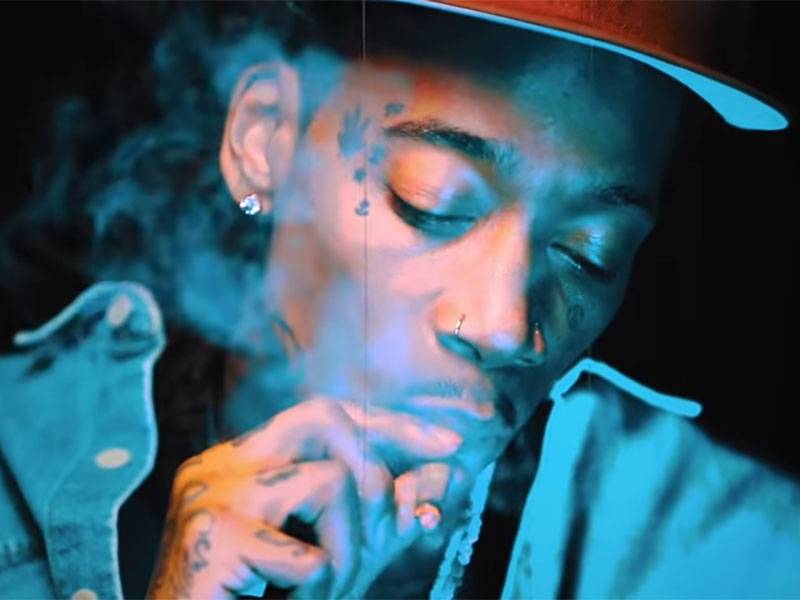 Wiz Khalifa dropped the much-teased video for “Real Rappers Rap” on Saturday (January 11) with a message for the new upstarts in the game.

In the simplistic video, the shirtless “See You Again” rapper stands in a spotlight in a gym, boasting about his influence on Hip Hop while schooling the new generation on the art of spitting.

Wiz sent much of last week teasing new music with images and video clips on Instagram leading up to the Ace of LA-directed video’s release.

Wiz has been teasing about new music by posting studio photos on his Instagram. “Real Rappers Rap” serves as the first taste for 2020.

He ended the last decade with the third most-watched video on YouTube with “See You Again.” The video has been viewed over four billion times since it premiered in 2015.