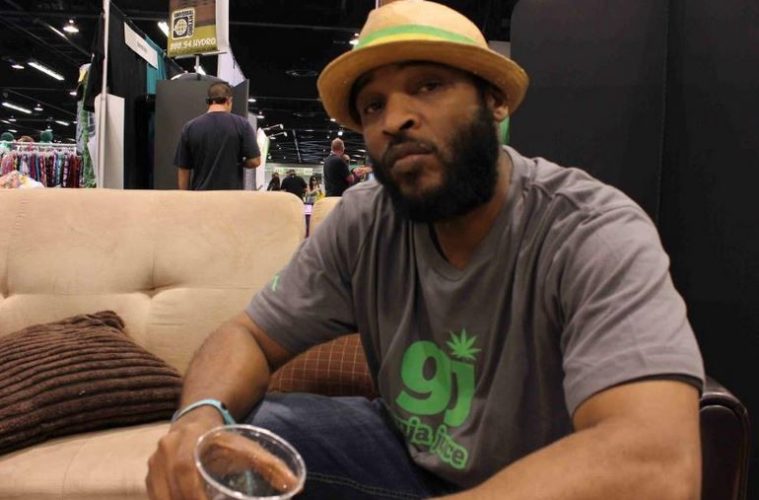 Christ Bearer, the Wu-Tang Clan rapper who cut off his penis back in 2014 during an alleged suicide attempt, has gotten married.

TMZ reports that he and his new wife, Cheryl, tied the knot Dec. 30 in a super-small ceremony. According to reports, the couple was also able to consummate their vows. The rapper’s penis has since been re-attached and was fully functional on his wedding night! The couple had been dating for six months prior to the wedding.

“I just jumped up, outta nowhere and I went to the kitchen,” the rapper told filmmakers back in 2015, “I grabbed a knife and, bam, I pulled down my pants and” – he mimics a chopping motion – “that quick.”

He was severely depressed at the time:

“In my neighborhood,” he said, “you don’t tell nobody you depressed and shit. When we have mental health issues, we turn to drugs – you know, ‘smoke this,’ ‘have a drink.’ ‘Maaan, you need to get high.’”

Below is a voice recording of a 911 call made to report Christ Bearer had chopped off his penis. 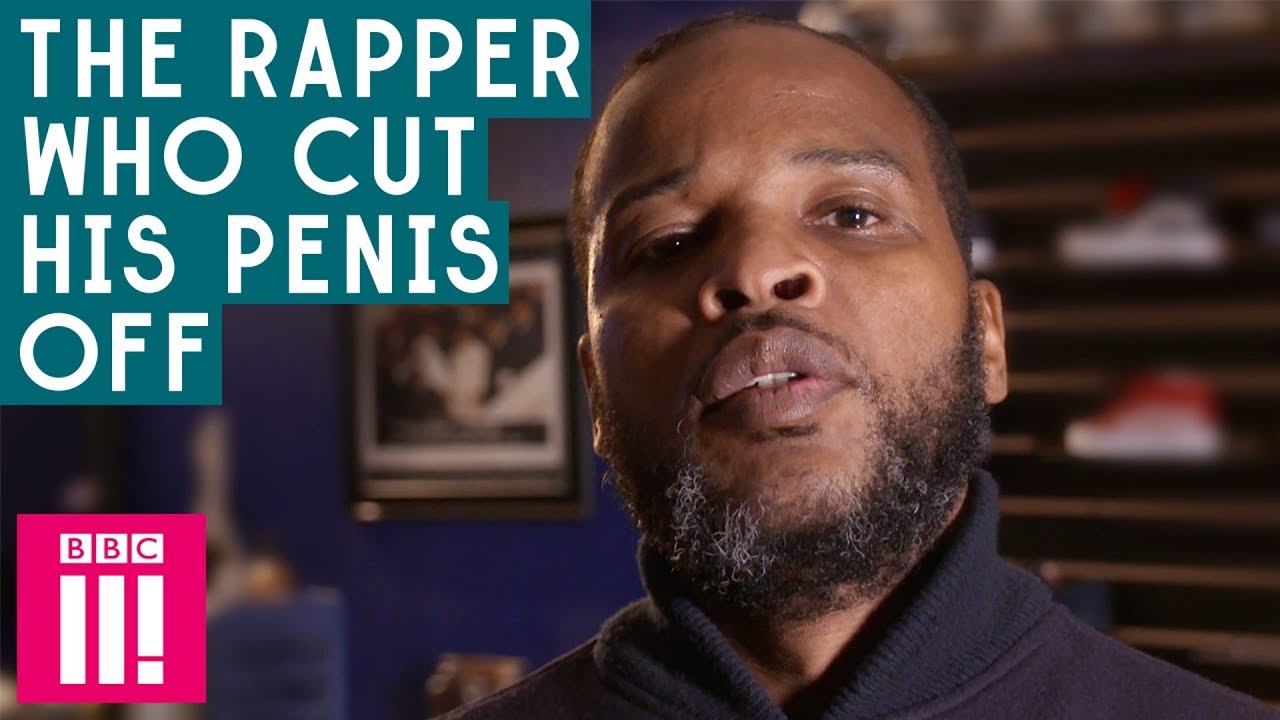