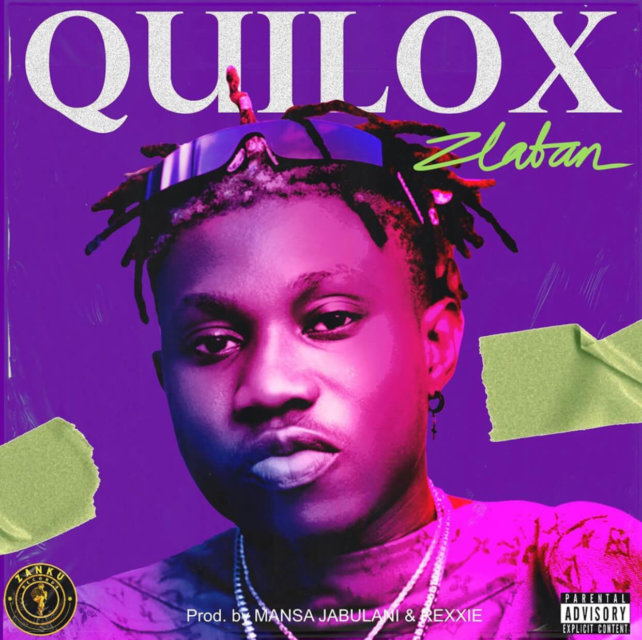 Zanku Records frontier, Zlatan has released a brand new single and it is titled “Quilox“, named after the most popular night club in Nigeria.

“Quilox” is obviously his first official output for the new decade and it comes after the release of his highly accepted album tagged “Zanku“.

The song was produced by Mansa Jabulani, co-produced by serial hit-maker, Rexxie.